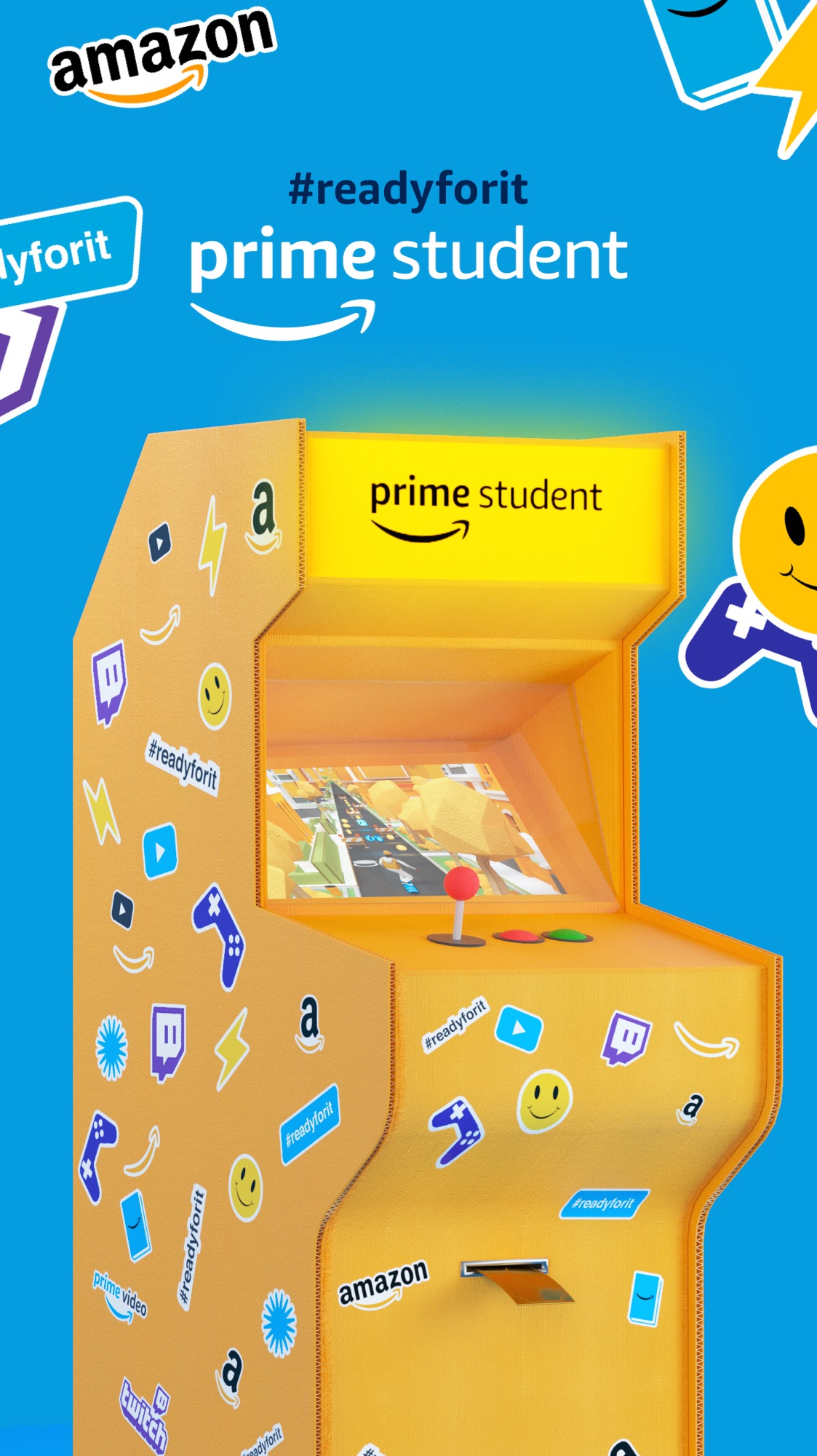 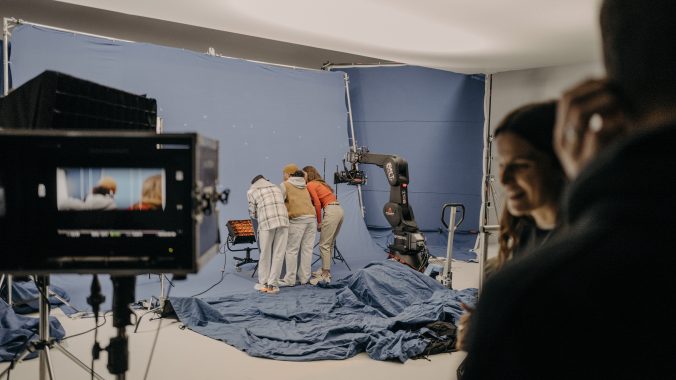 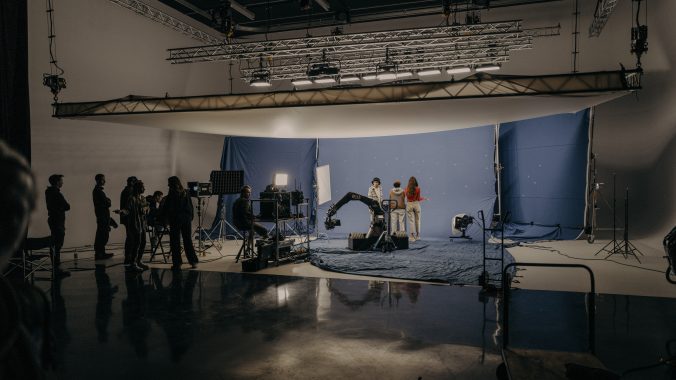 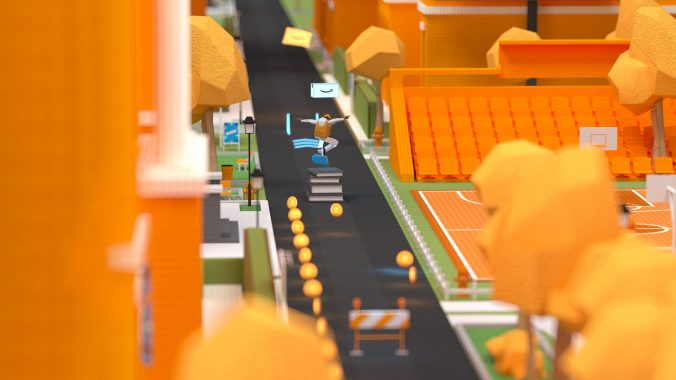 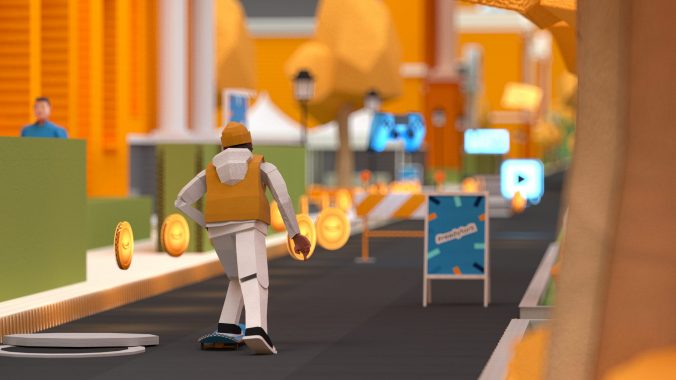 Amazon approached us this year for their Prime Student winter semester campaign. This campaign was aimed for all new students starting in these difficult times where studying is a still a confusing hybrid between physical and digital. But, no matter what, the students will be #readyforit with Prime Student.

Amazon's incentive was to give away two grand cash prizes and more from their sponsor Microsoft Surface to those who sign up. We wanted to visualise the hybrid between physical and digital world. For this, we envisioned the students playing as themselves in a video game aiming to win the grand prize while collecting all the Prime Student benefits.

The outcome was a VFX composited commercial with an entire 3D designed game and a 3D representation of the main actress modelled. The end result is a dynamic, bright, VFX advertisement that was broadly successful across the DACH region. 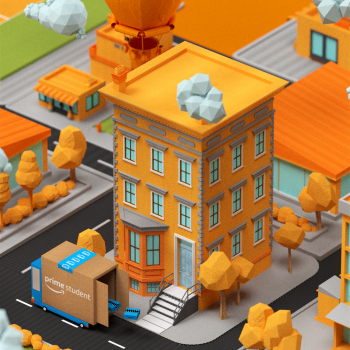 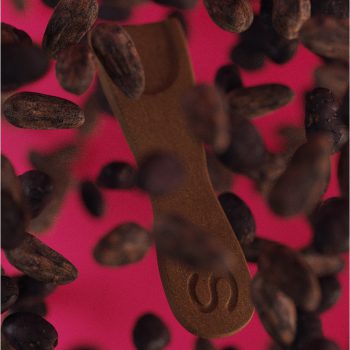 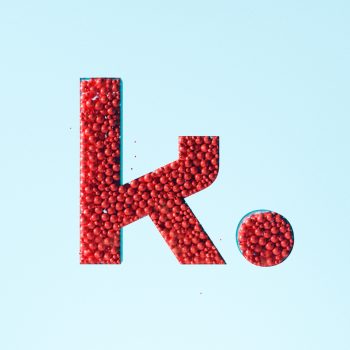 Selected projects
We use cookies to improve user experience.